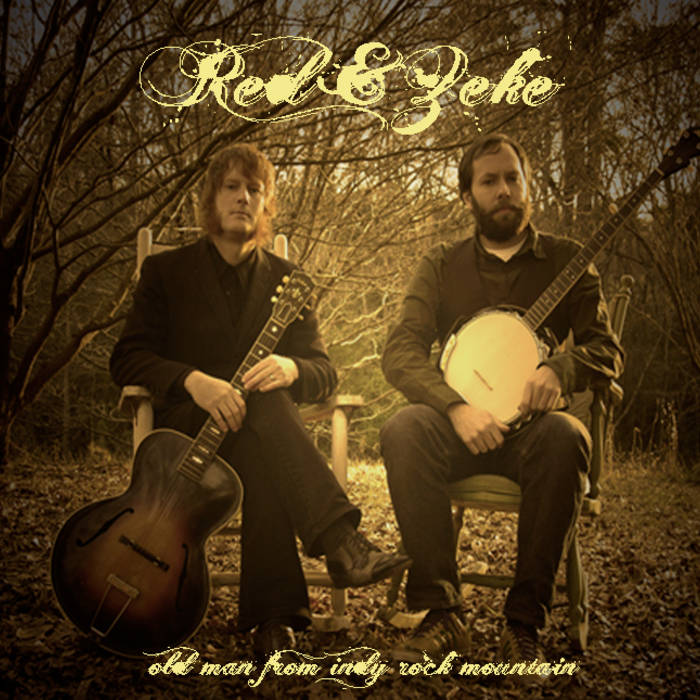 This has been a long time coming. We became friends in Athens, GA around the turn of the century and discovered a common love of old songs and harmony singing. We swore we'd record a duets album sometime in the near future, but with one or both of us always on tour, added to us living on opposite ends of the Appalachians, our plans kept falling by the wayside. We made a brave attempt back in the winter of '05, but discovered a common love of whiskey, rendering the results of our recordings unusable. Finally, three years later to the day, we booked some time at Bel-Air Studios in Athens with Jason Nesmith (Casper & The Cookies) and got down to business, leaving the whiskey drinking for the evening. We chose five old songs by people like The Delmore Brothers & Gene Autry, five new songs by people like Beck & Daniel Johnston and played them live. Then we went out into the backyard, took some pictures and promptly forgot about things for another three years or so.

So this has been a long time coming. However at long last, we're proud to share with you (ten or so years late) Red & Zeke's "Old Man From Indy-Rock Mountain". We sincerely hope you do enjoy it. We plan to do it all again sometime, but I wouldn't hold your breath.

Bandcamp Daily  your guide to the world of Bandcamp